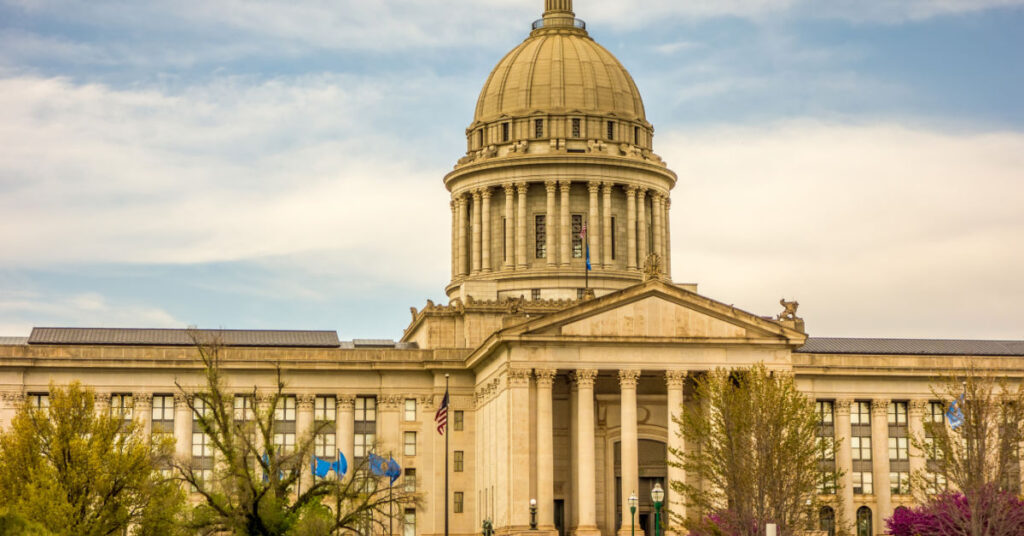 OKLAHOMA CITY, OK — A recent Interim Study Report outlines the best ways to provide accountability and transparency to prosecutors offices. The Oklahoma House of Representatives heard an interim study on the topic of District Attorney Accountability on August 30th, 2021 in the Judicary – Criminal Committee Chaired by Representative Rande Worthen.

There is an office in government that has traditionally had more power and fewer checks and balances than any other governmental office. That is the office of the District Attorney. Local District Attorneys are responsible for providing legal counsel to the county they represent, and also for all criminal prosecutions in the district. Because the District Attorney is a county officer with their own elections, their own decision-making protocols, and little oversight, their power has gone largely unchecked as the criminal justice system has grown to gargantuan proportions.

District Attorneys face no direct oversight for any of their charging decisions, plea recommendations, or their lobbying activities at state legislatures. While they answer directly to the people who elected them in their districts, there is essentially no visibility to their decisions. Because our modern criminal justice system has morphed to be a massive “plea bargain machine” (95% of cases are disposed of by plea), the elected District Attorney and their assistant attorneys are the only ones who know exactly how the plea recommendation calculus works – and who benefits or suffers from it. This calculus changes from county to county and from DA to DA. Prosecution has become one of the most subjective parts of the criminal justice system.

Many other states have begun the hard work of introspection as it relates to their district attorneys’ practices. Oklahoma has yet to begin this work. It is for this reason Oklahomans for Criminal Justice Reform worked together with Representative Collin Walke to put together an interim study on District Attorney Accountability.

The study pulled together experts and research and best practices from across the country on this topic. We have compiled the research into this report that deep dives into the research and takeaways presented to the committee.

“As we move further into reform efforts in Oklahoma, we cannot avoid reforming the one of the bedrocks of our criminal justice system: the prosecutor’s office,” Colleen McCarty, Deputy Director of Oklahomans for Criminal Justice Reform, said. A recent study by University of North Carolina School of Law’s Prosecutor and Politics Project showed prosecutors are strong lobbyists in Oklahoma, advocating for expanding criminal law, extending sentence ranges, and harsh supervision tactics. State lawmakers passed 59.4% percent of prosecutor-backed bills and struck down every measure they opposed during the four-year study period. “When prosecutors have so much power in the courtroom, and so much power at the legislature, its our duty as citizens to require transparency and oversight to the prosecution system,” McCarty added.