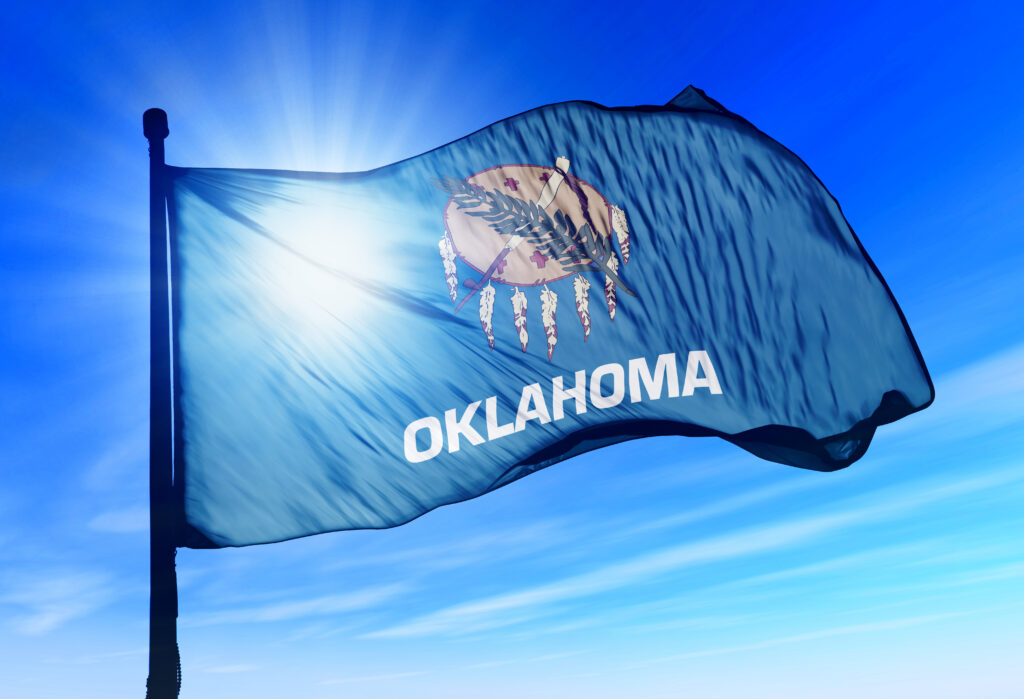 Simultaneously, we will continue to push for Senate Bill 704, which eliminates sentencing enhancements on non-violent felonies. In the event that law-makers do not approach comprehensive sentencing reform, they can still improve the lives of Oklahomans by reducing excessive sentences with SB704, which has an estimated cost savings of $138 Million over the next ten years.

Oklahoma should follow the examples of similar states who have encoded transparency for prosecutors’ offices through data collection and reporting. New legislation in Oklahoma will seek to make prosecutor data public so it can be studied, and variances across our criminal legal system in Oklahoma can be corrected.

New legislation in Oklahoma will also seek to lengthen the period of time when Prosecutors need to get discovery to the defense. Currently, the statute says prosecutors can hold evidence until 10 days before trial. Only having ten days to prepare disadvantages the defense, and its below the national average.

Existing legislation, Senate Bill 360, will codify a quantity term for Possession with Intent to Distribute, to help delineate when charges should be pursued  for misdemeanor possession or felony possession with intent to distribute..

No One Wants Accountability for  Bad Cops More than Good Cops.

We’ve seen a trend nationally of officers committing use of force violations on people of color more frequently and they see less consequences for these incidents. Oftentimes, bad officers move from department to department. New legislation will make it easier for police departments to see the prior lethal force history of job applicants. It will make it easier to revoke peace officer certifications for officers who have been found to be violent and abusing their power.

Show us the demographic impacts.

States across the country have required their legislatures to show the demographic ramifications of key criminal justice reforms. This makes the system more transparent, fair, and just. New legislation in Oklahoma will focus on the demographic effects of lengthening sentences and adding new felonies.

Counties are currently holding impoverished Oklahomans in jail for extended periods pre-trial for public intoxication, drug crimes, and property crimes, before these people have been found guilty. Yet those who commit the same acts and are able to afford bail are released to await trial at home and in the community. We need robust data collection systems that allow us to see who’s being held pre-trial, for what, and if they are a threat to public safety. Ability to pay bail should not be a more important factor than public safety.

Senate Bill 951 will prevent people from being arrested for failure to pay warrants, which keep them trapped in the carceral system. It will also prevent holding people in jail for failure to pay unless they willfully refuse to pay the fine.  New companion legislation will prevent fines and fees from being assessed on the very poor, and allow for balances to be waived after folks pay consistently for a set duration.

A new Clean Slate bill will allow for expungements to be automatic on some criminal records. These records would still be available to law enforcement, but would not be public record. This prevents criminal records from being obstacles for those trying to rebuild their lives after incarceration.

Senate Bill 336 will allow people to earn good behavior credits on parole, as they do while incarcerated. This will reduce their overall fee burden, as well as save the state $3.17 million in the first five years of implementation.