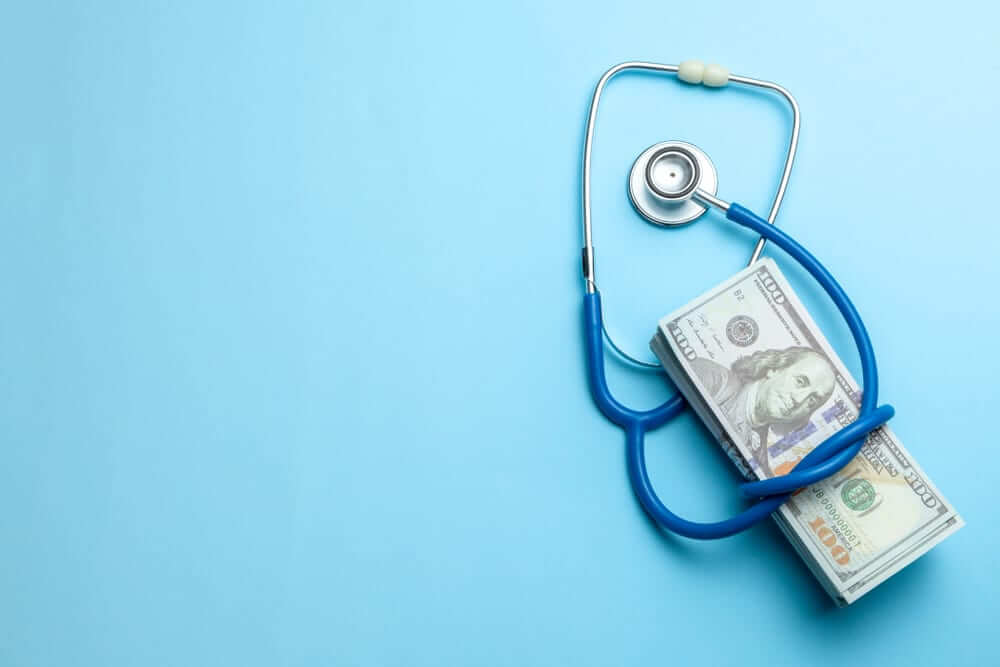 In 2016, Oklahoma voters overwhelmingly passed State Questions 780 and 781. SQ780 reclassified many-low level felonies to misdemeanors. SQ781 provided that any savings to the state from diverting the time in prison for those crimes would be funneled into the counties to be used for addiction treatment and support.

It has been almost five years since the voters affirmatively said “yes!” to criminal justice reform that can save lives and taxpayer dollars. In those five years, the relevant stakeholders have not been able to settle upon a correct dollar amount that can be funneled into the SQ781 fund. The Office of Management and Enterprise Services (OMES) was charged with calculating the correct amount. In 2018, OMES generated a report that stated SQ780 would save $60 million per year. This number was largely criticized as overblown. Due to the criticism, the legislature and other state agencies made no effort to allocate the funds.

At OCJR, we see it as our duty and our honor to carry the voice of the voters forward to those who can make these investments. We have been working with Oklahoma Policy Institute, Oklahoma Management and Enterprise Services, and legislators to come to a calculation for reinvestment that truly captures the impact of SQ780. Recently, OMES released a new funding calculation projecting that SQ780 averted $10 Million in costs to the state for the year 2020 alone. This cost calculation is much more realistic than the $60 million, as it uses the proper per day cost for an inmate in DOC.

The Oklahoma prison population decreased 5.92% from January 2017 to January 2020 (source: Open Justice Oklahoma Department of Corrections Tracker). It is OMES’s job to determine how much of that decline is due to these voter-driven reforms, and then calculate the cost aversion. Then, it is the legislature’s job to make the appropriations in the state budget. Funds must be made available to counties so that they can be proactive in treating those who are suffering from substance-use disorder.

Senate Bill 185 by Joanna Dossett is a bill filed in the 2021 session of the Oklahoma Legislature which would require OMES to get their SQ781 funding calculation and report to the Legislature each year on August 31st. This would allow time for the legislature to find the funds in the budget before the allocations process happens during the legislative session the next year.

OCJR continues to work with legislators to ensure the voters’ will is heard, and these funds make it to Oklahomans who are battling addiction and mental illness.